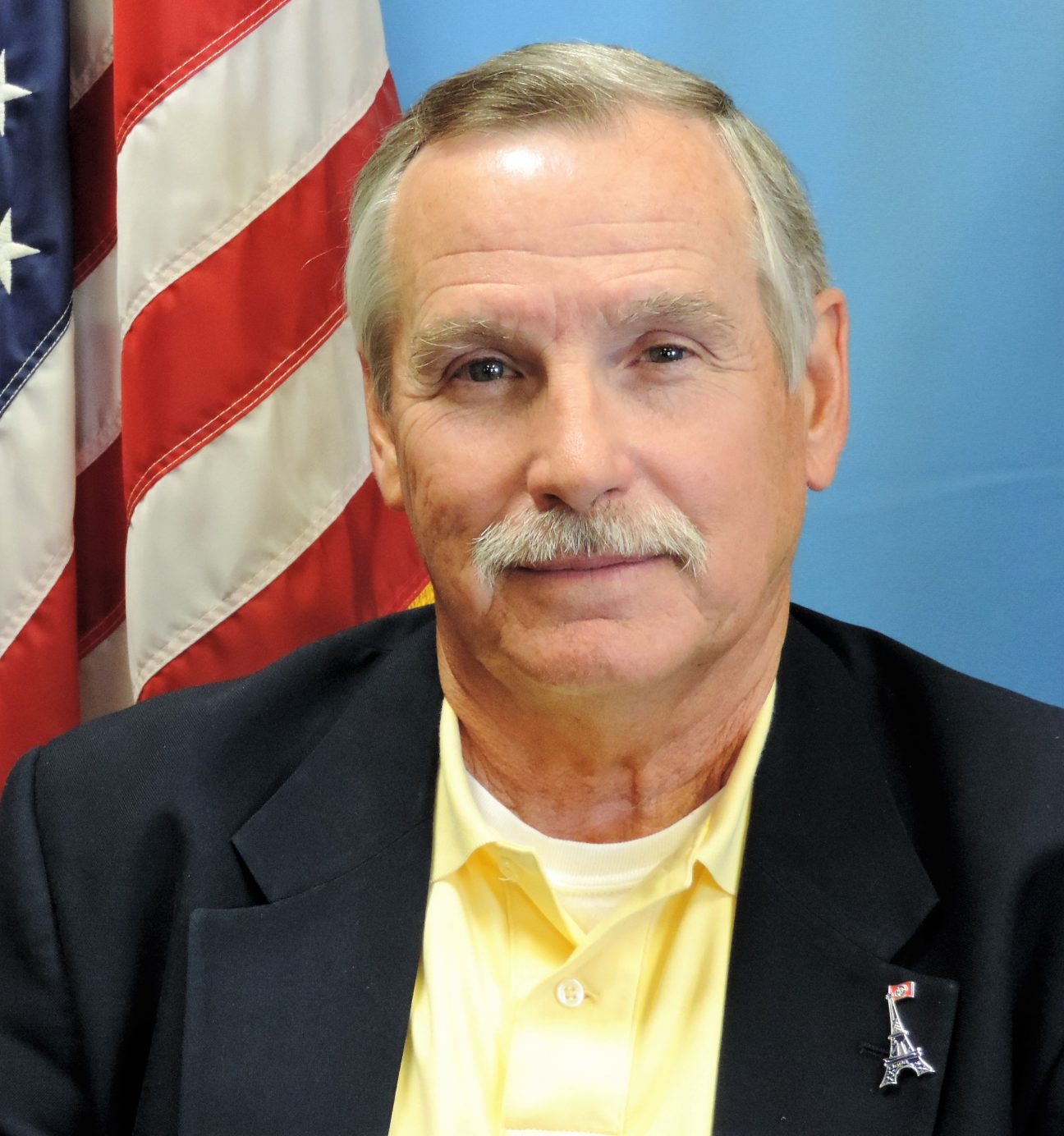 From the Mayor's Desk

The Henry County Commission passed the 2015-2016 fiscal year budget on June 30th. This year’s budget is available for your… 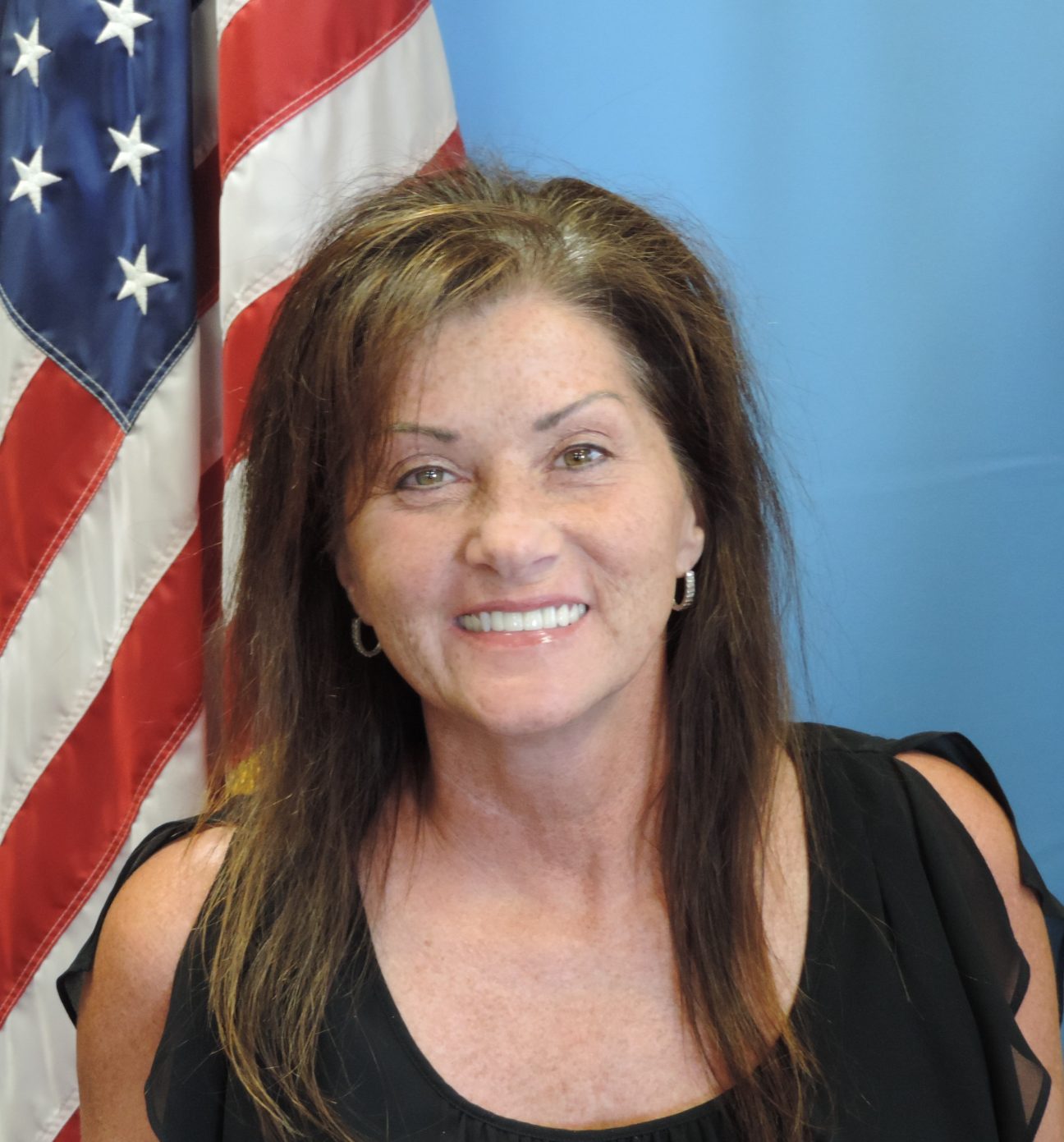 The Tennessee Constitution requires that each county not having a metropolitan form of government elect a county mayor for a term of four years. Any county resident who has been a resident of the county for more than one year, who is at least 25 years old, and who is not otherwise disqualified from holding public office (by reason of criminal conviction or other legal disqualification) may seek the office of county mayor. No educational or experience requirements apply to the office. The county mayor may serve an unlimited number of terms. The county mayor is elected by popular vote at the regular August election in those even numbered years when the governor is being elected, and takes office on September 1 following the election upon receiving the proper certificate of election, being officially bonded as required by law, and taking the required oath of office. Failing to take and file the proper oath and bond is a misdemeanor offense.

Henry County Mayor’s Oath of Office is as follows:

The county mayor may call special meetings of the county legislative body.

When neither the general law nor private acts provide for the election or appointment of department heads or members of county boards or commissions, the county mayor makes the appointment subject to the approval of the county legislative body. This is not as broad an authority as it may appear because the general law or private act creating the department or board usually provides how the various department heads or board members in county government are selected.

Since managing the office is another important aspect for a county mayor, they should know about personnel procedures and both state and federal laws. Also, having a basic understanding of potential liability, both personal and county liability, including an understanding of the Tennessee Governmental Tort Liability Act, is vital. Every county official should familiarize himself or herself with the conflict of interests and disclosure laws applicable to their offices.